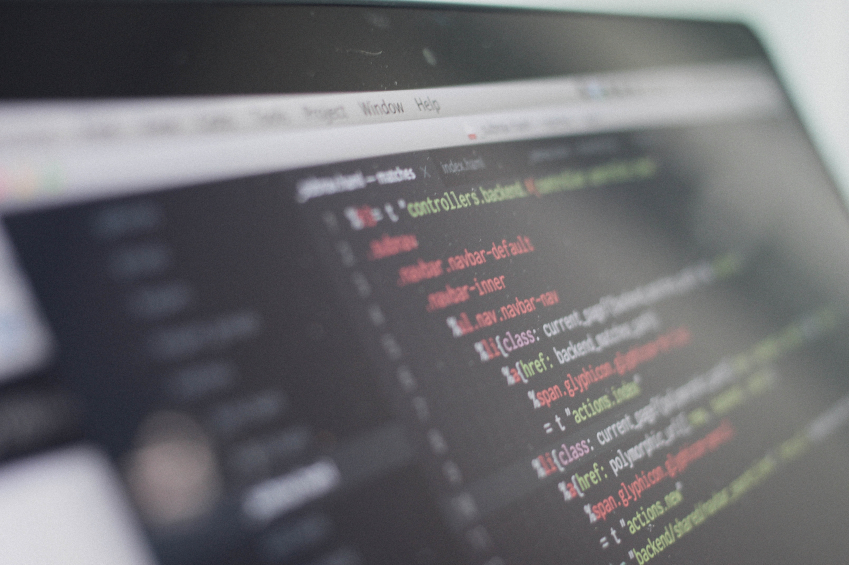 We’ve been working hard at Telo to make the improvements that you’ve been asking for, and we are excited to announce an update that makes EveryoneAPI more useful than ever. As always, these changes require very little effort to take advantage of, and our endpoint is 100% backwards-compatible with all existing integrations.

The EveryoneAPI hit rate has been increased by over fifteen-fold. In fact, EveryoneAPI now has the best Address hit rate of any API that we’ve tried, by a large margin. Now you can turn phone numbers into a valid addresses almost instantly, and it’s as easy as adding “address” to the list of data points in your requests. We also geocode every result with latitude and longitude, at no additional charge, for your convenience.

Communication that addresses people by Full Name can sound incredibly impersonal, and the only way to fix that before now was to parse out First and Last name on your own. However, you no longer have to do that. First Name and Last Name are now broken out into separate fields, and there is no additional charge, when you request Name.

These days, it’s often the case that the Line Provider people are used to dealing with is not the same organization as the Carrier who owns the underlying facilities that make the service work. For example, most Google Voice customers are totally unaware that their phone numbers might be provided by Bandwidth.com. By the same token, Boost Mobile customers may not be aware that they are using Sprint’s cellular towers. These are just two examples, but these are hundreds of resellers and virtual network operators in North America. That’s why we’ve created the Line Provider data point. You can still look up the Originating Company Number (OCN) and name of the underlying carrier (ie. Bandwidth or Sprint), but now you can also determine the Line Provider (ie. Google Voice or Boost Mobile).

A penny or two doesn’t sound like much, but when your app goes viral it can really add up. Many people are unaware that every wireless carrier operates e-mail gateways that are completely free to use. The challenge is that each carrier maintains separate gateways, and it’s extremely difficult to guess which one to use, especially in the case of ported numbers. That’s why we now include the phone’s mobile email address, free of charge, when you request Line Provider. Depending on the requirements of your application, you may not need to pay to send text notifications ever again.